Building a Community, One Mile at a Time

In 2012, the leader of a local fledgling running group, the Leatherman Harriers, would send a weekly email to a group of around 25 runners to coordinate a weekly run, usually on Sundays. When the leader got injured, Studio 23 creative director, a member of the group, volunteered to take over the mailings temporarily.

“Once I started the mailings, I realized that I couldn’t always be counted on to be at my desk to send them when I wanted so I decided to set up a professional email list and allow runners to subscribe and unsubscribe as they wanted. Then, it became clear that instead of handing out maps before the run, it would be useful to allow runners to download their own maps of the course in case they wanted to run at different times. Thus, SundayRuns.org was born.

“One of the highlights of the week is the group photo taken at the start of the runs which is then posted on Facebook, Instagram, and on the site itself to give potential runners a visual of this excellent group. Since taking over duties, the emails now go out to over 600 runners weekly, we’ve developed several new local trail races, and the group has developed into an accomplished cadre of ultra runners who have tackled some of the most challenging trail races in the world. I look forward to sharing many more miles with them ahead.”

A great example of using online tools to build an offline community. See the site at SundayRuns.org 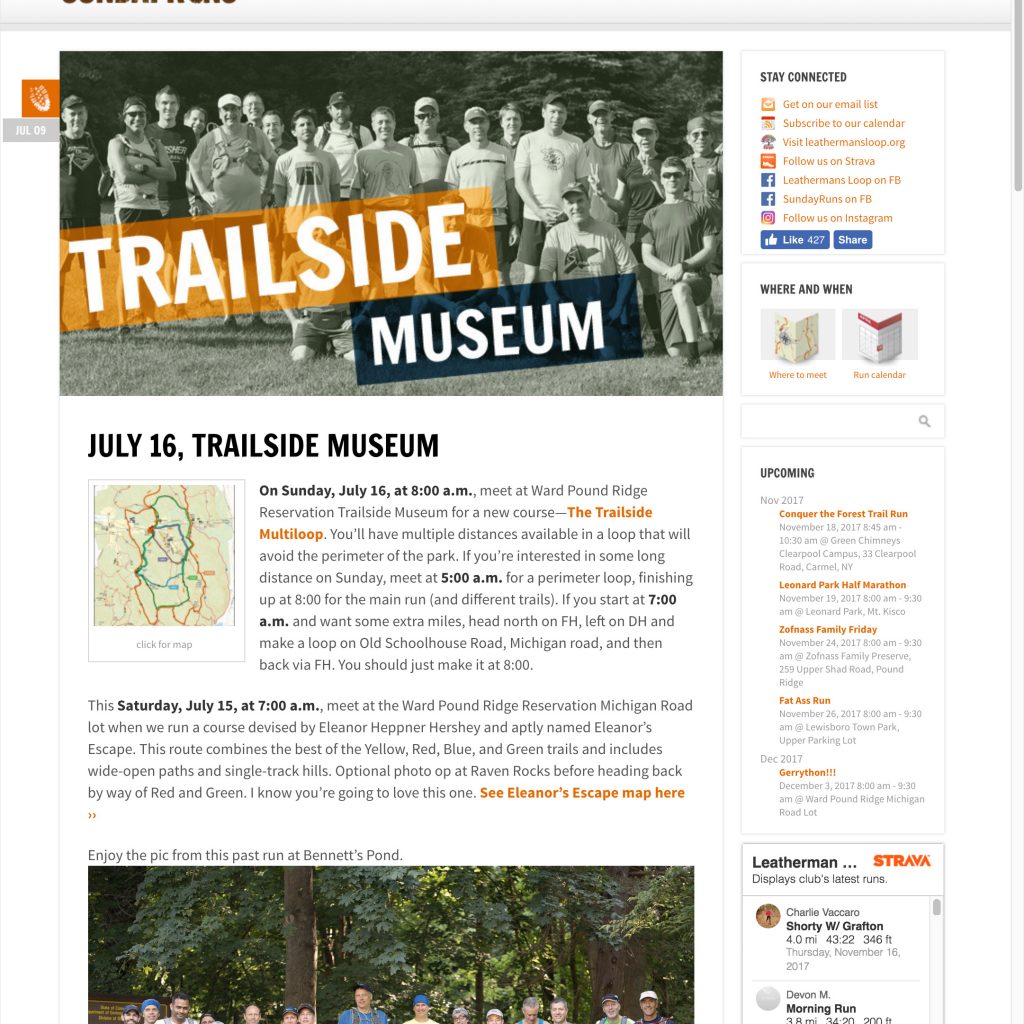 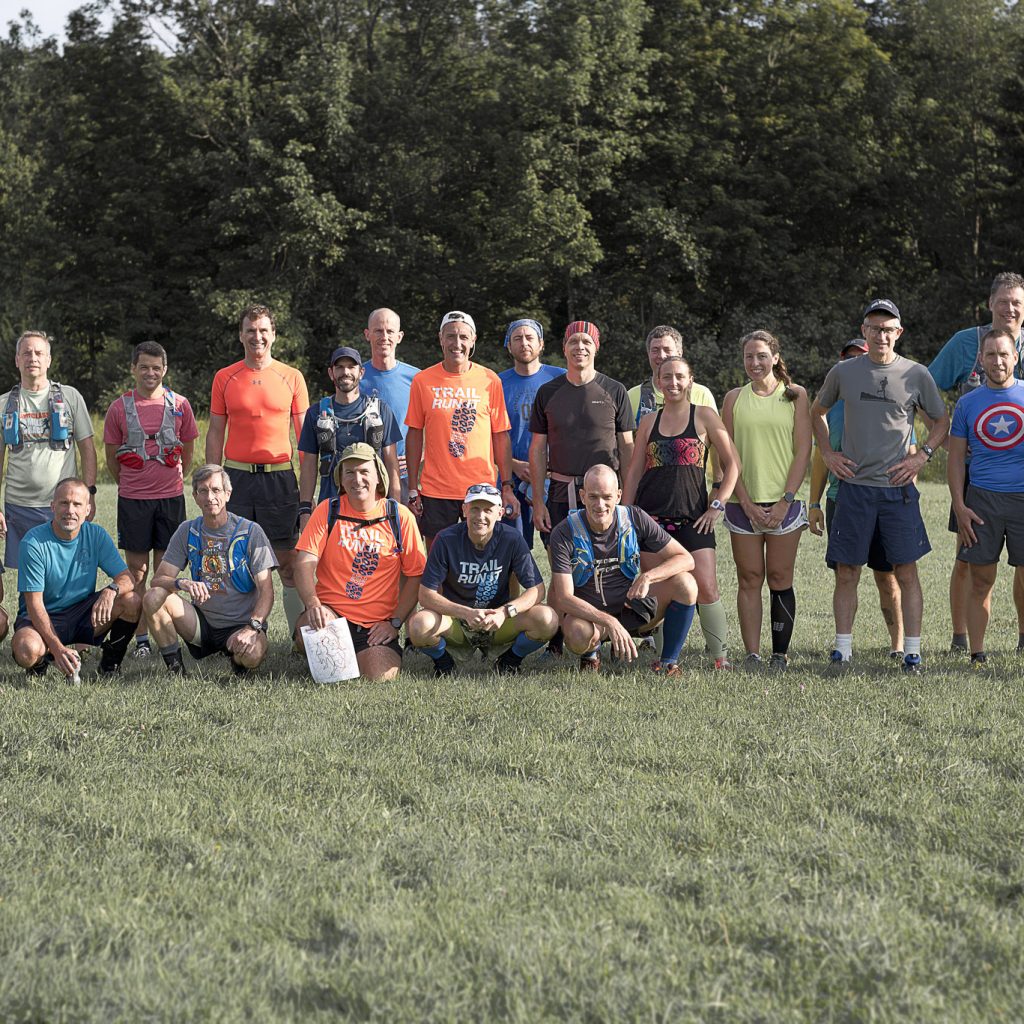 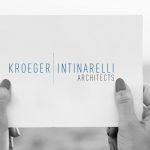 The Map is Not the TerritoryNews