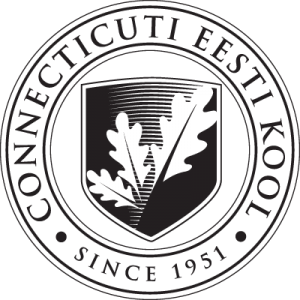 Visual Identity for a Cultural Institution

Connecticuti Eesti Kool, the Connecticut Estonian School, a learning institution primarily devoted to passing on Estonian cultural traditions to school-aged children throughout Connecticut, wanted to build a brand that was professional but not stuffy, traditional but playful. Though the school had been founded in 1951 several years after the second world war as a place to share and promote Estonian culture among recent emigrants and their children, there had never been a formal identity developed, no previously-conceived iconography to work with.

So, our first task was to research commonalities between Estonia and Connecticut—iconography, colors, visual forms, plants, and animals. Early on, we saw that the white oak was an important icon in Estonian culture and the state tree of Connecticut and this gave us our start. We developed a number of sketches including whole trees, acorns, and leaves and, ultimately, arrived at a solution that combined a series of leaves of various sizes to represent the growth of the students in the program. Colors were chosen to mirror the Estonian flag and a shield icon was used as a way to communicate tradition and education. A number of lockups were created that could be used in horizontal formats, vertical formats, on shirts and other promotional items, and an official seal that would be reserved for ceremonial and institutional purposes only. In addition, social media badges and email graphics were rolled out for the school to use on all of its accounts and emails.

While the school is just implementing the system now, they’ve been pleased with the reaction they’ve received from their audience. We here at Studio 23 think that’s very Kool.

The Importance of Visual StorytellingNews 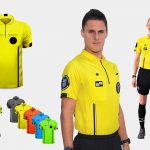 An Official Update to a Premier BrandNews