Listening to Your Brand

Branding Concept for the Westchester Philharmonic

While not a formal proposal for the Westchester Philharmonic, Studio 23 created a proof-of-concept for what a rebranding could do to update their current identity. Orchestra attendance in most cities has been dwindling for years not as a reflection of a lack of talent in the industry but a lack of innovation and connecting with new and younger audiences. Westchester Philharomic’s old logo is a static depiction of a theater or stage (see below) and communicates that listening to music is a static, dull affair. It tells the viewer that attending a concert is about taking a seat and sitting still. It looks like a mark more appropriate for a ticket-finding service than a music-making one. With this kind of message, it’s no wonder attendance has faltered.

For us, music is a celebration—an active, exciting experience filled with moments of exhilaration, silence, and a range of everything in between. It’s an energetic, captivating, and moving experience that isn’t tied to one location or one stage, but lives in the concert hall, online, is shared through social media, and we wanted to communicate that in a new mark. We developed the Sound Wave as an abstract “W” that is anything but static. Even in its non-animated form, the mark is energetic and alive with form and color but we see this as just a starting point. The colors and visual elements are meant to be broken apart and reassembled, animated, reinterpreted, in much the same way that a piece of music is.

At this point, this is only a bold concept though we’d love to work with the Westchester Philharmonic to implement the mark, updating their visual identity to match the quality of their performances.
Current Logo 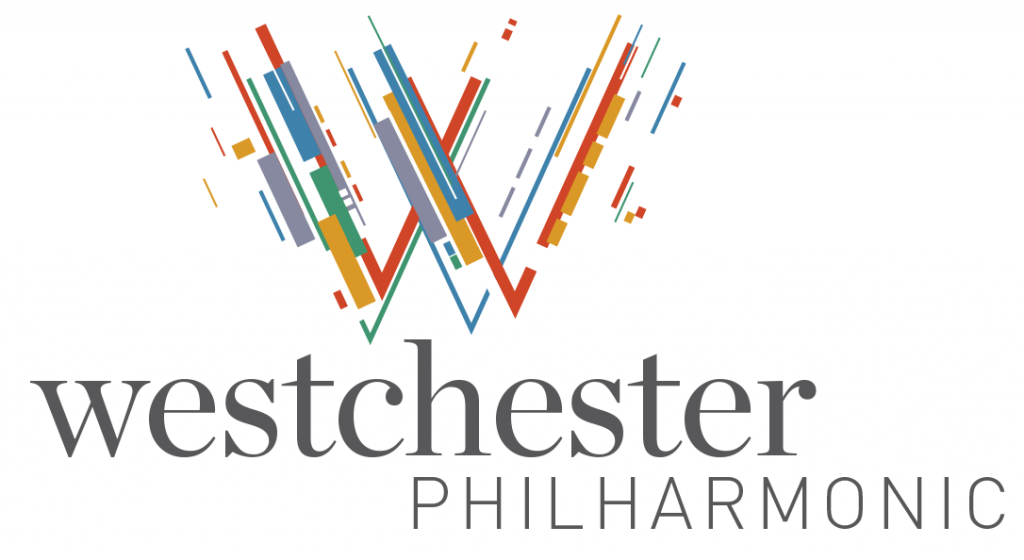 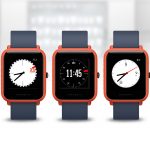