Running, and Growing, a Local Brand

Ten years ago, half a dozen trail runners got together to train for the Leatherman’s Loop, a local 10k trail race and what is arguably the largest trail race east of the Mississippi. Lee Willett, the owner of Studio 23, was one of those founding members. In those early days, runners were contacted by email and maps were hand-drawn and shown to runners the morning of. But early on, the group’s organizer was injured and Lee offered to take over to keep things moving forward.

Quickly, it became clear there was potential to grow so Lee suggested registering SundayRuns.org and got to work creating the website which has grown over time. Today, ten years later, there are 200 unique trail maps on the site, an updated calendar, weekly run updates, lists of east coast trail races and 100-mile ultras, weekly photos of the group, and useful tips and files for all levels or runners—all for free.

Recently, we updated and expanded the organization’s branding to include new initiatives including the establishment of our Rookie Runners program aimed to get new runners onto the trails. As the club evolves, we’ll be there to update the brand as necessary and keep the group, ahem, running. 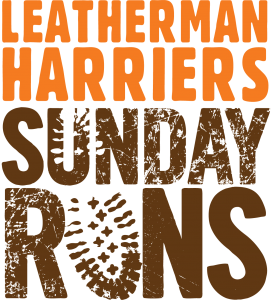 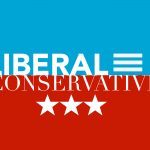 Is Your Font Conservative or Liberal?News